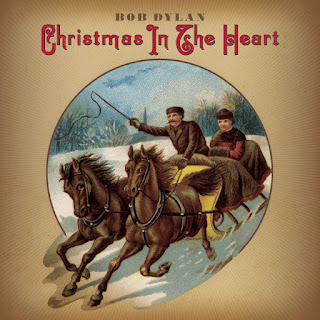 Bob Dylan - "Must Be Santa" (Christmas In The Heart, 2009)
2009 Columbia Records
Christmas in the Heart is the 34th studio album and first Christmas album by American singer-songwriter Bob Dylan, released on October 13, 2009 by Columbia Records. The album comprises a collection of hymns, carols and popular Christmas songs. All Dylan's royalties from the sale of this album benefited the charities Feeding America in the USA, Crisis in the UK, and the World Food Programme.
(Wikipedia)
Posted by Lou Rambler at 09:51 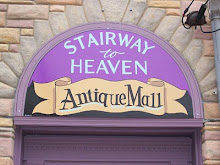 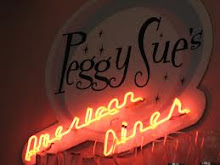 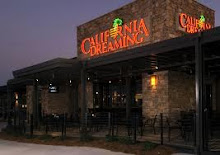 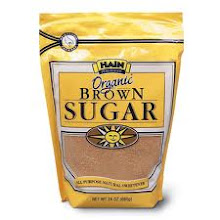 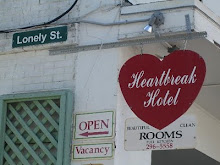